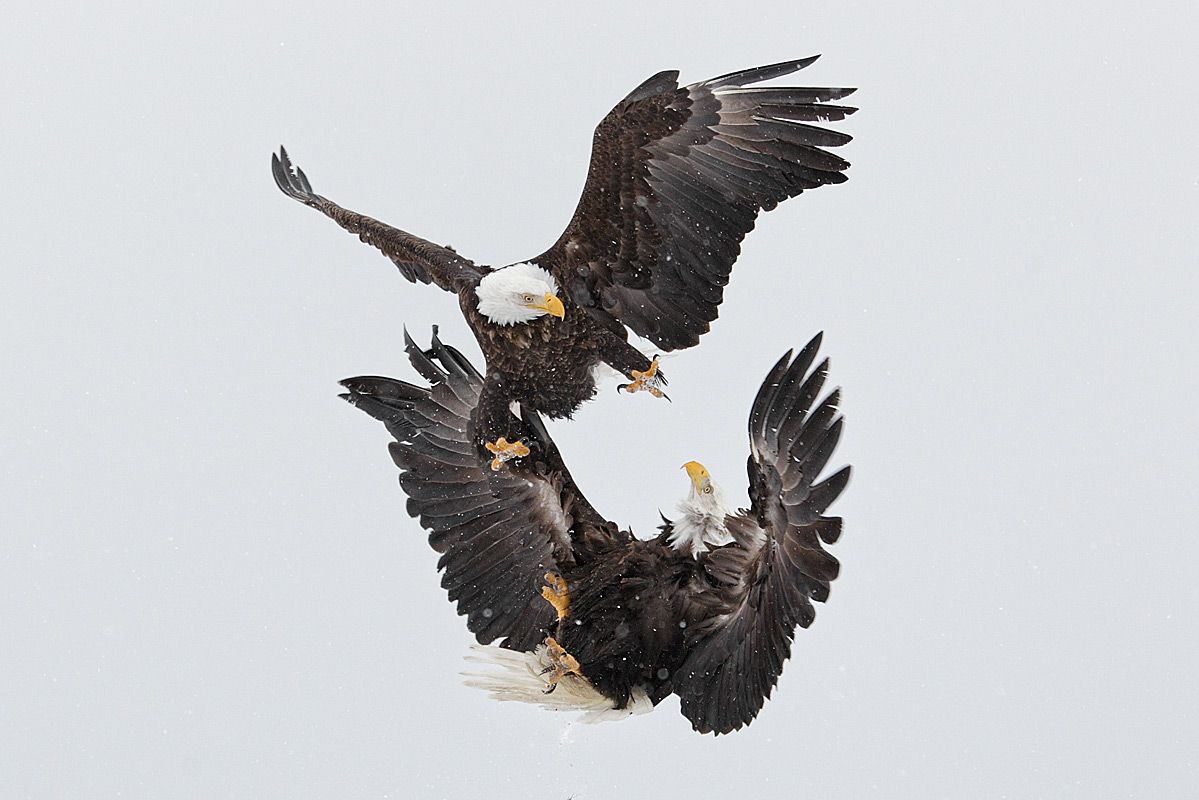 It is fun to take part in competitions, especially the larger ones that are international such as Veolia’s BBC Wildlife Photographer of the Year and Nature’s Best. The number of entered photographs and participants from different countries is growing each year, increasing the level and quality of images year over year. Veolia’s BBC Wildlife Photographer of the Year claims thousands of entries from more than 98 countries, and Nature's Best selected the winners from nearly 24,000 images from photographers in 50 countries. Competition is fierce and the judging process is getting more challenging for the judges as the number of images that make the final round is all top quality. The selection of the winners and commended images is often a subjective process and depends on the view of the judges, and what they are looking for that year. Some of the winning images in recent Veolia’s BBC Wildlife Photographer of the Year competitions would have been instant deletes for me at first look, but they appeal to the judges who are looking for fresh, thought-provoking work that reflect the beauty, mystery, fragility and richness of life, according to jury-chairman Jim Brandenburg. I remember the polar bear front paw image from Eirik Grønningsæter taken with a remote set-up camera, the image from Richard Peters with the fox literally jumping out of the frame leaving his tail and feet juggling in the upper right corner, and this year's winning blurred baby elephant image from Greg du Toit, that was not intended this way by the photographer, but appealed to the judges and became the well-deserved overall winner. All are great images and tell a story, but are not photographically correct in every way.

It all starts with a great image, but from there onwards it is a subjective process with no guaranteed outcome. That is why it is so exciting when you make the final cut, and your image gets commended by the jury. From experience I can say that if an image did not make it this year, it might as well next year: just enter it again!

This image was taken in March near Kachemak Bay, Homer, Alaska, USA. In the late afternoon the bald eagles congregate on a spit in the bay and often compete in a power game over fish. The eagles challenge each other and will hang in the air for a brief time. Staying alert and prepared makes it possible to capture the action. To get a shot without clipping off the birds’ wings, the trick is to use a zoom lens, and then zoom out quickly allowing the birds to stay in the frame. To me, this image symbolizes the power and accuracy that characterizes the species: the ultimate hunter.